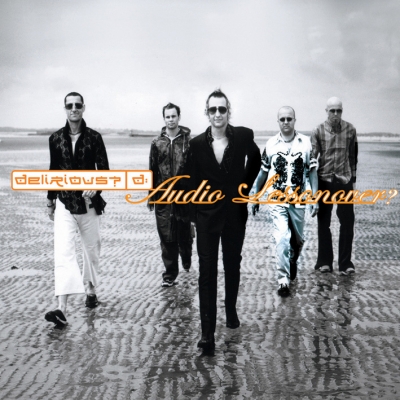 
Notes: Instead of releasing this album in the US, a different album called Touch was released, which included some of the same tracks, and several remixed versions.