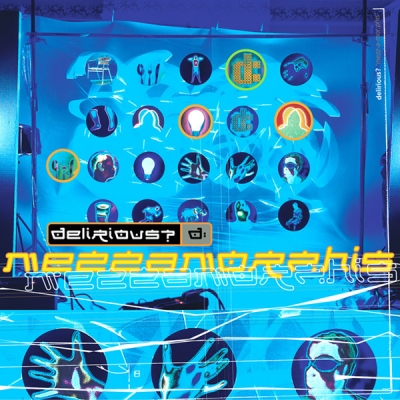 
Notes: The US version of this album has different artwork (see below) and slightly different tracklisting. In fact two different versions were released in the US, one has the same tracks at the UK version with the exception of 'Kiss Your Feet' being replaced by 'Deeper 99' (released by Virgin Records). The second US version has the same 12 tracks as the UK version plus 'Deeper 99' and 'Jesus Blood' (released by Sparrow Records). 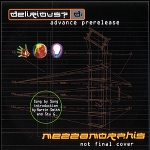 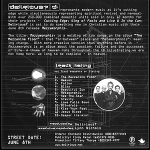