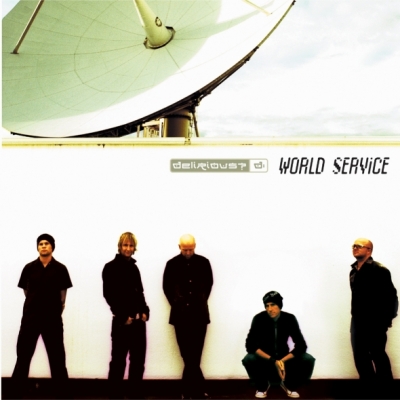 Highest Chart Position: Did not chart


Notes: Also available as a limited edition CD in octagonal packaging (shown below), which opens out into a satellite dish. In Germany a special 'Silver Edition' of the album was released on 25th October by J-Star Records.


'Silver Edition' is as above, plus:
13. Inside Outside (Radio Remix)
14. Every Little Thing (Radio Mix)
15. Summer Of Love
CD-Rom: Inside Outside video, Making-of video, Wallpapers 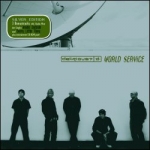 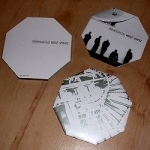 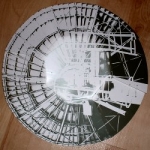 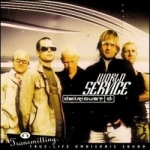 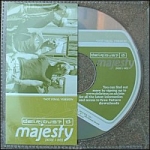 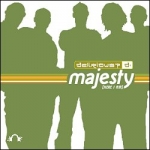 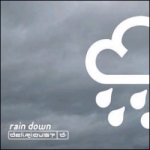