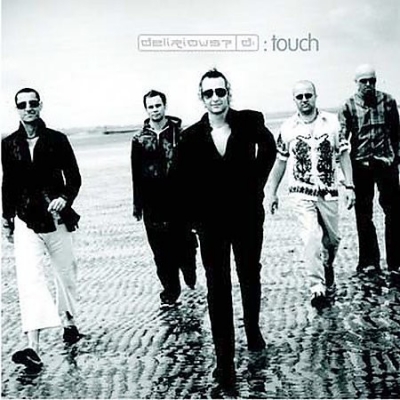 
Notes: Touch is the US version of the album Audio Lessonover with a different tracklisting and cover. Four songs were missed off, title song 'Touch' was added and 'Love Is The Compass' and 'Waiting For The Summer' were remixed for this album. Two versions of the Touch album are available, a limited edition 2-disc set and an 'international version' (FURYCD7, released in the UK) only containing disc one. A special touch sensitive slipcase (limited edition) reveals the album artwork when you press your hand on the cover.

CD One:
Bonus Live Disc: CD-Rom Videos:
Take Me Away
Sanctify (Live @ Wembley)
I Could Sing Of Your Love Forever 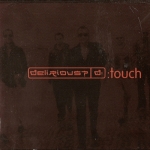