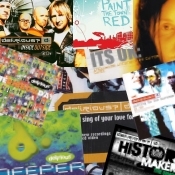 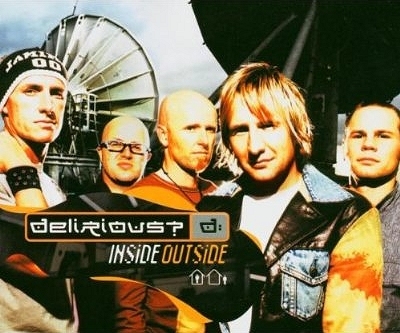 
Notes: This single was released by BMG in Germany only. Following its initial release, it was re-released on 17th May 2004 with additional videos added to the disc.

Re-released version:
Inside Outside (Video), Its OK (Video)